Today I will walk you through a couple Paradoxes.

A paradox is a statement that apparently contradicts itself and yet might be true. Most logical paradoxes are known to be invalid arguments but are still valuable in promoting critical thinking. — Paradox, Wikipedia

I started reading about all the different kinds of paradoxes a couple years ago and really enjoyed the insights some of them gave me. I will show you three of my most favorite paradoxes here.

The Birthday Paradox is quite interesting and something that you can observe around you every day. Lets start with a simple question: Are there people around you that share a birthday? Chances are there are. Although you might think the chances of something like that happening are super small it turns out its actually quite likely. Most of us will even meet someone born on the same day of the year.

Its quite easy to see that the chance of someone having the same birthday as you are simply 1/365. (About 0.3%, ignoring leap years)

Lets walk through some examples that show the birthday paradox in real life.

Lets take a class room full of kids, lets say 30 children. It turns out that there is a 70% chance that two of these kids will share the same birthday! I myself met someone back in middle school who shared my own birthday. I remember how crazy I thought it was back than but now I understand the birthday paradox and I realize that I might not have been that special after all.

A soccer team consists of 23 players. It turns out that 23 is exactly the number of people you need to get a 50% chance of having two people that share a birthday. And it turns out we won’t have to look too far. The BBC reported about the birthday paradox and found that Hulk and Paulinho of the Brazilian National Team actually share a birthday.

Furthermore they looked at the 64 teams of the 2010 World Cup and found that 31 out of 64 teams had players that shared a birthday in their squad. That is pretty close to the 50% one would expect.

If you are an active Facebook user and have a bunch of friends on the platform you can easily verify this paradox. Check out Facebook’s little birthday widget on the top right of your Home Screen. It turns out, with just 70 friends you already have a 99.9% chance that two of them will share a birthday. Given that many people have hundreds of friends a lot of them will probably have multiple friends to congratulate every day.

You can find a pretty good explanation of how the math works out on Wikipedia.

The Problem is pretty straight forward:

You have two indistinguishable envelopes that each contain money. One contains twice as much as the other. You may pick one envelope and keep the money it contains. You pick at random, but before you open the envelope, you are offered the chance to take the other envelope instead. 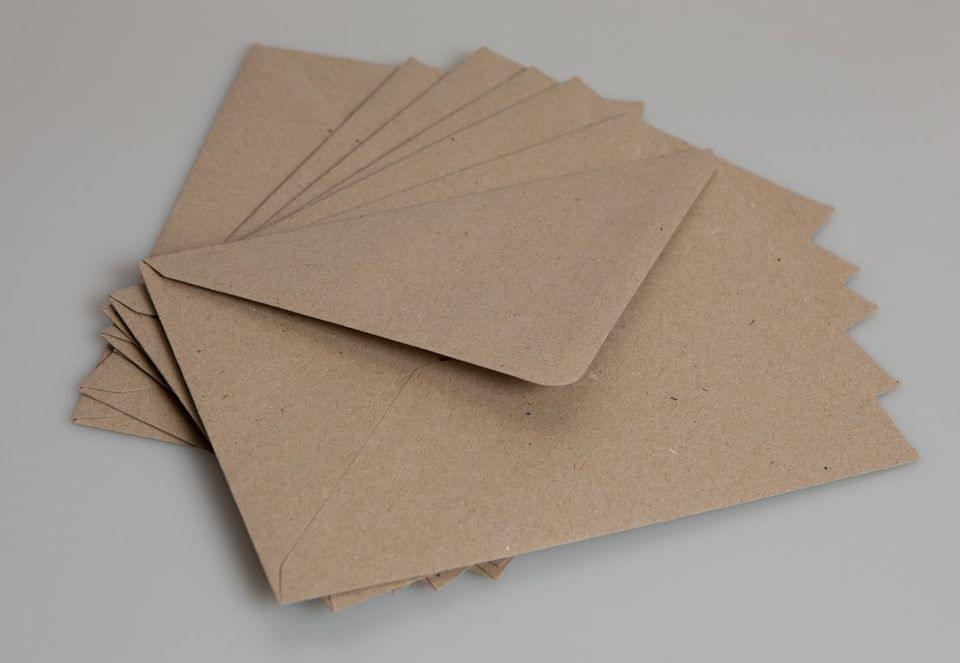 The question at hand here is what the best strategy is to make the most money from this scenario. This problem is related to the Monty-Hall Problem where it’s always best to change your initial choice.

Theoretically one might believe that it doesn’t matter if you switch or not because you will either loose or gain money. That’s not quite the case though.

Therefore we can say that its always preferable to switch and take the other envelope.

The actual problem with this is what happens when you extend the original setting of the problem. What happens if you are allowed to switch envelopes yet again? If you apply the formula above you could just keep switching forever but that is obviously contradicting. Apparently none of the proposed solutions have been widely accepted as correct. If you think about it its rather easy. After initially opening the first envelope the content is known and can be directly compared to the the contents of the second envelope when it is opened. In a realistic setting this problem seizes to exist.

The Friendship Paradox is another Problem that has a direct impact on the real world.

Most people have fewer friends than their friends have, on average. 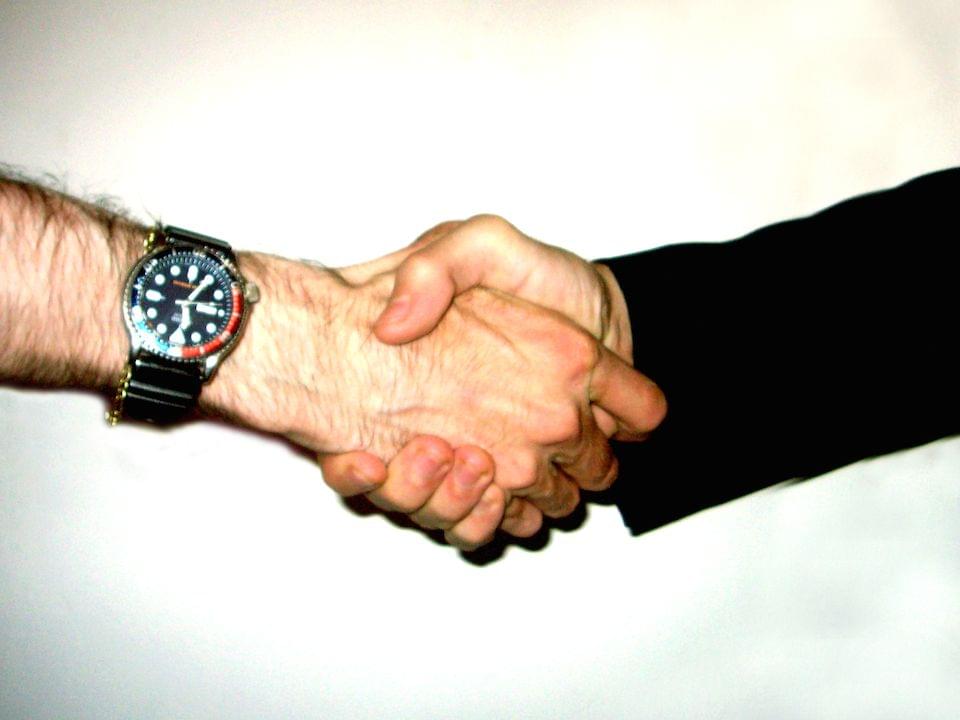 This is rather unsetteling since it basically means for all of us that we just might not be as popular as we think we are. But again since it applies to almost everyone it can’t be that bad, can it? The same idea can be applied to other social relations like sexual partners or twitter followers.

If one carefully thinks about this problem it can be easy to understand. Some people might have tons of friends and therefore it will be more likely that they will be your friend. On the other hand someone with only 10 friends is not very likely to be your friend. This phenomen only breaks down for the very, very popular that just know so many people that most of their friends aren’t as popular as themselves. It was found that 98% of Twitter users are affected by this friendship paradox.

I hope you found these 3 Problems interesting. Let me know if you would like me to cover some more!